All You Need to Know About Volatile Organic Compounds in Jeffersontown, KY

5 Tips to Improve the Look of Your Home in Jefferson Town, KY

All You Need to Know About Volatile Organic Compounds in Jeffersontown, KY

Although we have all heard of volatile organic compounds, the fact remains that we know very little about their origin, as well as the consequences of their presence for the environment and our health.

Here is an overview of everything you need to know about volatile organic compounds to remedy this situation.

What you need to know about volatile organic compounds

In short, it can be said that volatile organic compounds are substances present in the atmosphere in a gaseous state, which are composed minimally of one hydrogen atom and one carbon atom.

While some VOCs such as benzene and formaldehyde are considered hazardous substances, others, along with nitrogen oxides, participate in ozone formation.

Volatile organic compounds that are found in greater quantities in our environment include benzene and formaldehyde.

The former is found in several products, including synthetic, preservative, and cleaning agents, as well as solvents and degreasers.

These products are used in many sectors, such as printing, metallurgy, mechanics, textiles, pharmaceutical production, plastics, and many more.

That being said, remember that solvents come first in the production of volatile organic compounds, accounting for 45% of total emissions.

Formaldehyde, for its part, appears more during the combustion of chipboard or through cigarette smoke.

A volatile organic compound is generally present in the atmosphere in a gaseous form. It is represented in a particularly important product category.
It is extremely volatile in the environment. It spreads very easily, depending on weather conditions.

VOCs cause direct and indirect impacts on animals and nature.
Ozone gas remains dangerous for the environment and health.
It insidiously attacks the eyes, lungs, and respiratory systems.
They are commonly found in paint solvents. However, they correspond to only 3% of all VOCs of human origin.

Current legislation seeks to reduce the content of VOCs permitted in paints.
These new rules mainly target industrial, automotive, consumer, and building paints.
Water-based and solvent-based paints are classified into different categories depending on their area of use.

A VOC rate must be defined according to the water-based or solvent-based paint.
The aim is to reduce the impact on the atmosphere greatly. Some paints had to be completely reformulated or removed to comply with the new legislation. It is mandatory to show the VOC content of the paint on the cans.

So while they are not the main contributors to VOCs’ presence in the atmosphere, paint solvents are among the sources best known to the general public.

Favoring water-based paints is a solution for the future to limit pollutants in your home as much as possible.

These paints and varnishes also called “Acrylics,” have water as a base and not solvents.

Aware of what is at stake, manufacturers almost only offer new products in the aqueous phase.

If you’re hiring a painting contractor, you can always request advice on the best paints for your projects.

If you need any help choosing the paint and repainting your home’s interior, Serious Business Painting can help. 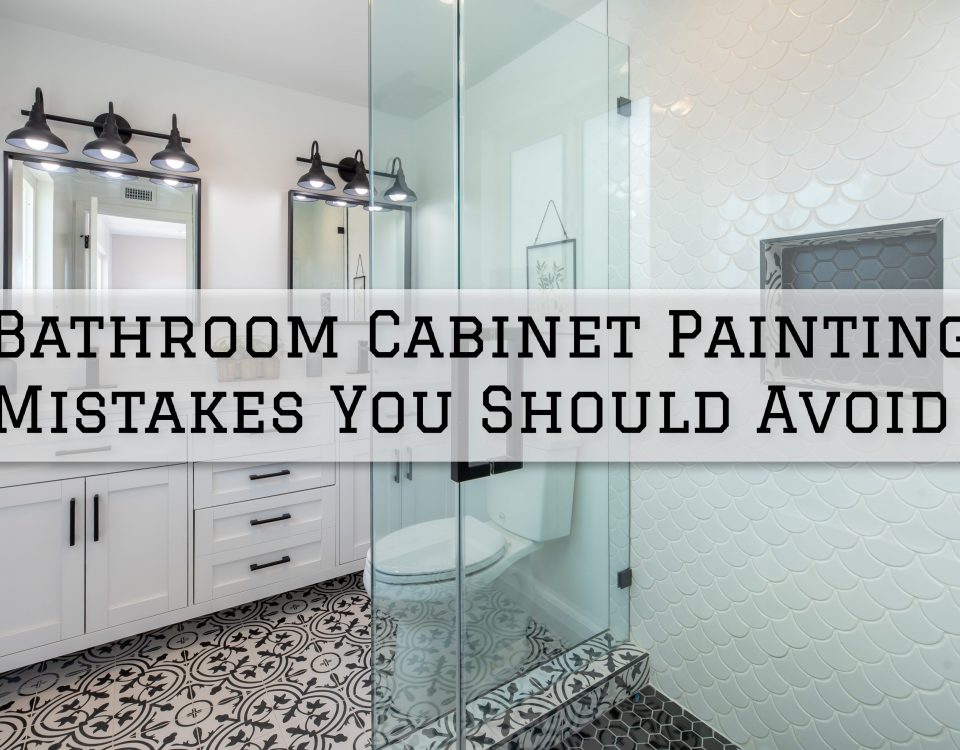 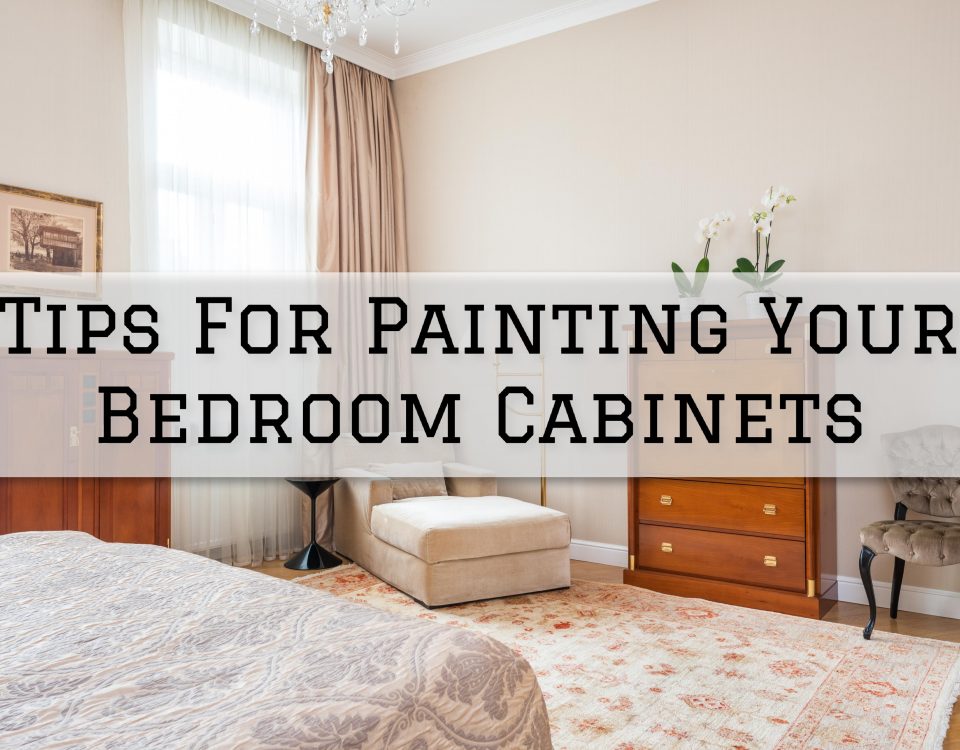 Tips For Painting Your Bedroom Cabinets in Jefferson Town, KY 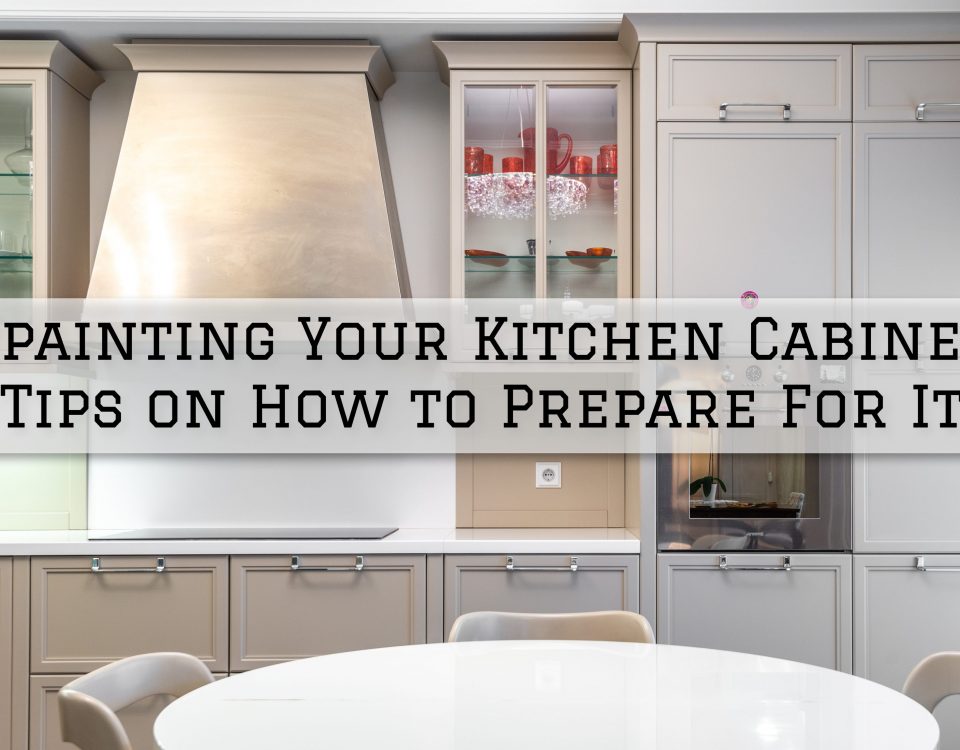 Repainting Your Kitchen Cabinets: Tips on How to Prepare For It in Prospect, KY